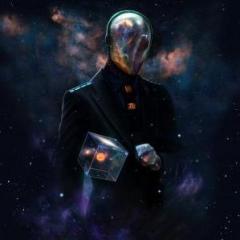 By Kishoshima Dragonash, November 9, 2014 in Offline